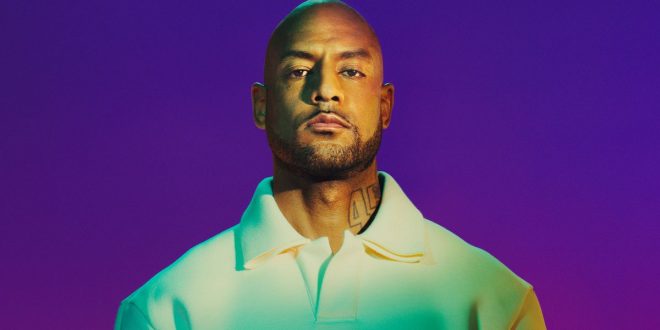 For the French rapper Booba, Jesus will not return

French rapper Booba has been exposing his atheism without embarrassment for some time which arouses enough indignation towards him.

Showing his hostility towards Christianity, his blasphemous acts and words, the “Duc of Boulogne” recently released a new album entitled “Ultra” which, it should be noted, was not well received by music lovers.

We can listen to the following blasphemous sentence: “Different religions, so I will be remembered by the gods. Jesus will not return, he is nailed to a wooden cross. In any case, I am not expecting it, neither him nor the end of the month ”.

If we are to believe the reactions, it doesn’t matter what the redemption of his soul is.

Read also: An opponent prevented from campaigning in Congo-Brazza

Obviously the artist has come under criticism, but always to his advantage. He’s going “buzz” as always.