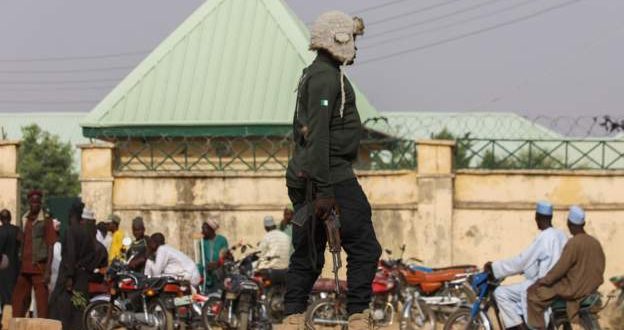 Chaotic scenes were observed on Wednesday in north-western Nigeria as parents were reunited with their kidnapped daughters in the town of Jangebe.

According to eyewitnesses, at least three people were shot by the security forces.

The shooting reportedly happened after parents, frustrated by the length of the handover ceremony, started throwing stones at government officials. It’s unclear whether there were any deaths.

The 279 schoolgirls were kidnapped on Friday, and have been in the custody of the state government since they were freed on Tuesday.

One mother told the AFP news agency that they were keen to return home before dark because the roads were unsafe.

President Muhammadu Buhari declared a no-fly zone across the state on Tuesday, and banned all mining activities in response to the insecurity.