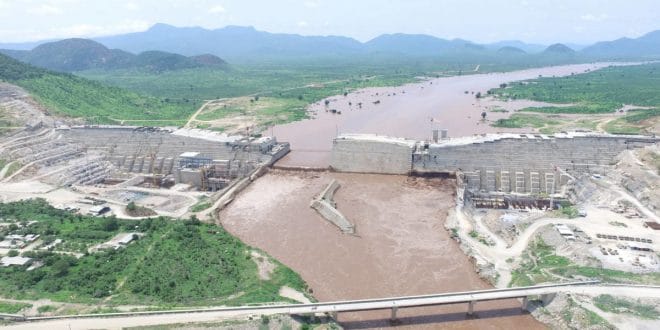 At a joint news conference in Cairo on Tuesday, the foreign ministers of Sudan and Egypt met to discuss bilateral cooperation.

They also discussed the urgency of reaching a legal agreement on the filling and operation of the Ethiopian Renaissance Grand Dam on the Nile, which has sparked controversy in the region.

The ministers expressed concern about the stalled negotiations stressing the importance of water security and preserving the water rights of all three countries as they called on Ethiopia to show goodwill.

“We affirm the need for the African Union organisation to lead a four-way initiative in order to be able to resume negotiations, but this return cannot be expected to last indefinitely.”