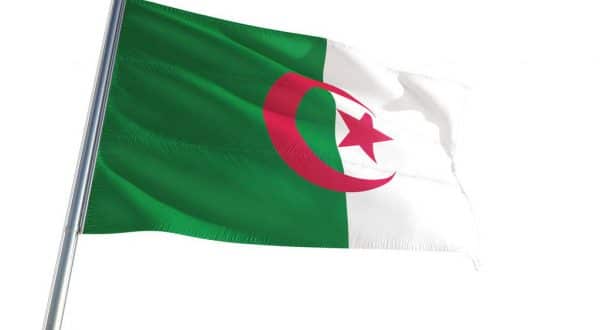 Algeria is preparing a law which would strip the nationality of its citizens who join, finance or glorify a terrorist organisation abroad.

The authorities, however, appear to have not given any reason for the amendment.