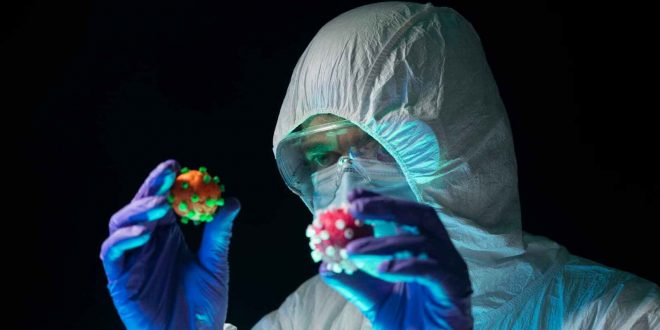 Research by South African scientists suggests that antibodies triggered by exposure to the country’s dominant coronavirus variant can prevent infection by other variants, the scientists said on Wednesday.

The findings in laboratory studies offer hope that COVID-19 vaccines based on the 501Y.V2 variant first identified late last year could protect against multiple variants circulating in different parts of the world.

“We used plasma … from people that were infected in this latest wave with the 501Y.V2 and we used it against the first-wave virus, … what we found is that it could neutralise, OK not as well as it could neutralise itself but it’s not bad at all,” Alex Sigal from the Africa Health Research Institute told a news conference.

Salim Abdool Karim, a top government adviser on COVID-19, said major vaccine manufacturers including Pfizer, AstraZeneca and Johnson & Johnson were already making vaccines based on the 501Y.V2 variant. Moderna had already adapted its shot and was putting it into human studies, he added.

South Africa has recorded by far the most COVID-19 infections and deaths on the African continent, at 1.5 million cases and over 50,000 fatalities to date.