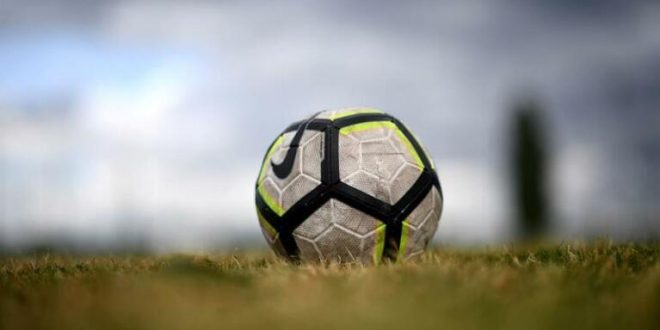 As BBC News reported, footballers who play for clubs in Mozambique’s top football league have been allowed to return to training.

But the national championship, known as Mocambola, is not being allowed to resume yet.

It was suspended in early February because of a spike in coronavirus cases.

President Filipe Nyusi said clubs should be committed to conducting regular tests something they had not being doing properly before.

“Any players who tested positive should be isolated”, he added.