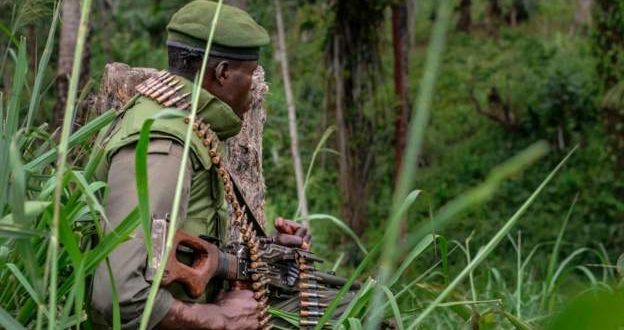 At least ten killed in a militia attack in DRC

In a statement, the police in DRC announced that at least ten people have been killed in a militia attack in the east of the country.

A military spokesman said the Allied Democratic Forces beheaded eight people in one village Boyo and shot two more in another nearby Kainama. They also burned down houses.

The ADF have stepped up their attacks on civilians since the army launched an offensive against the group eighteen months ago, reports BBC News.

Read also: Togo bribe case to go ahead in France

The militia originated as an Islamist movement in Uganda, but has not staged attacks there for several years, continues the News agency.