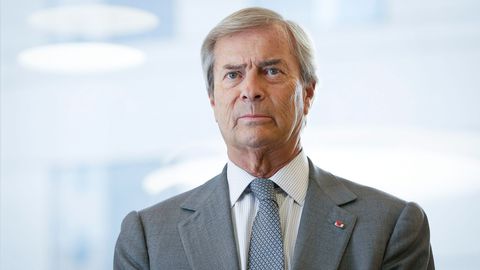 A judge in Paris has ruled that the corruption trial of a leading French industrialist should go ahead, despite his guilty plea.

The court decided that the case against Vincent Bolloré was so serious that it should not be settled, as agreed with prosecutors, with a $450,000 fine.

Mr Bolloré and two others had already accepted their guilt in bribing an official in Togo to win a contract to run the port of Lomé a decade ago.

The case against Mr Bolloré’s conglomerate has been concluded with a fine of $15m.