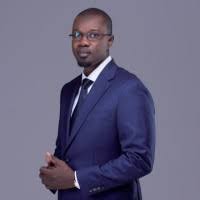 Lawmakers in Senegal have voted to lift the immunity of leading opposition MP Ousmane Sonko, who has been accused of rape, allegations he denies.

Mr Sonko finished third in the 2019 presidential elections, and is considered a strong future presidential contender in the West African state, the AFP news agency reports.

According to the AFP News agency, the 46-year-old head of the opposition Pastef party has accused President Macky Sall, who is serving his second term in office, of conspiring against him.

BBC correspondents say the news is likely to upset his young supporters, who protested last month when a beauty-salon employee filed rape charges against him.