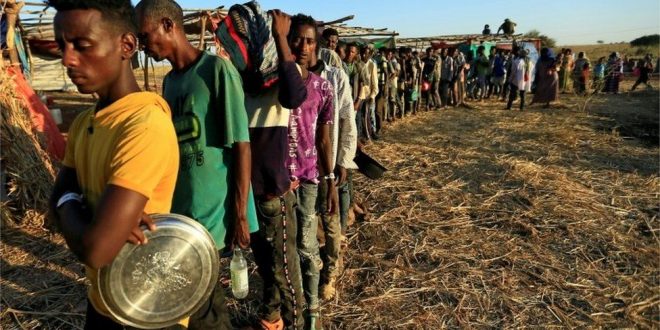 An urgent appeal for more than $ 100 million has been launched by the World Food Program to alleviate severe shortages in Ethiopia’s northern region of Tigray.

Much of the region has remained cut off to humanitarian workers since Ethiopian government forces ousted the local leadership of the Tigrayan People’s Liberation Front (TPLF).

The World Food Program says its response was requested by the government in Addis Ababa.

Last week, the International Committee of the Red Cross described the scale of need as overwhelming.