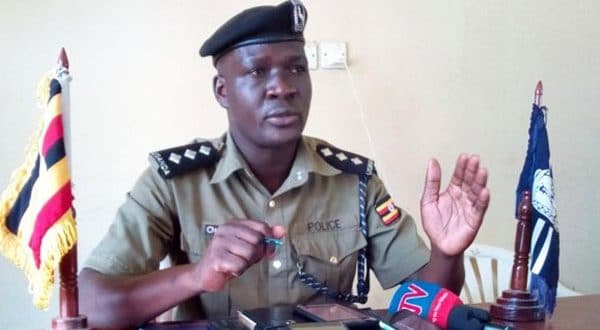 A policeman detained in Uganda for killing a student

A policeman in Bukedea District in eastern Uganda has been detained after he shot and killed a 17-year-old boy.

The teenager was shot in the back as he fled from the armed officer.

The shooting happened after police deployed to disperse revelers who had gathered at Kanyipa village in Kolir Sub County where relatives were holding the last funeral rites for the late Micheal Ejiet.

On the same day, Police in Sheema District in western Uganda arrested one of their colleagues for allegedly shooting dead a man accused of threatening violence.