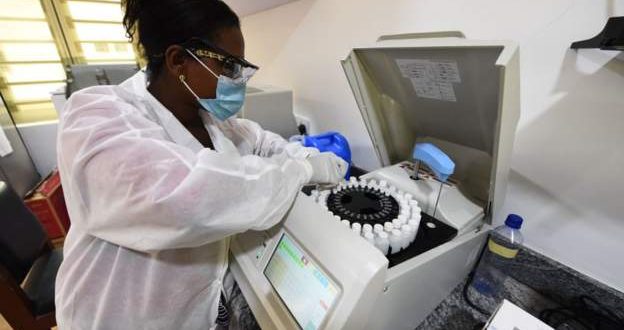 Findings of a survey in Nigeria suggest that rates of infection from Covid-19 in the country are much higher than previously reported.

The results indicate that one in five of those tested in the states of Lagos, Enugu and Nasarawa have been infected.

In the country’s largest city, Lagos, as many as four million people could have contracted the disease, although the official total is currently 54,000.

The survey was conducted in September and October by the Nigerian Centre for Disease Control (NCDC) and the Institute for Medical Research.

The head of the NCDC said the results of the survey made Nigeria’s vaccination efforts « even more important ».

Officials recently approved the Oxford/AstraZeneca vaccine for use in Nigeria, but it’s not clear when it will receive its first doses. 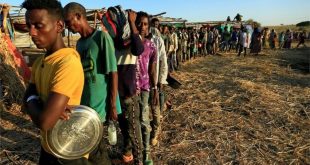