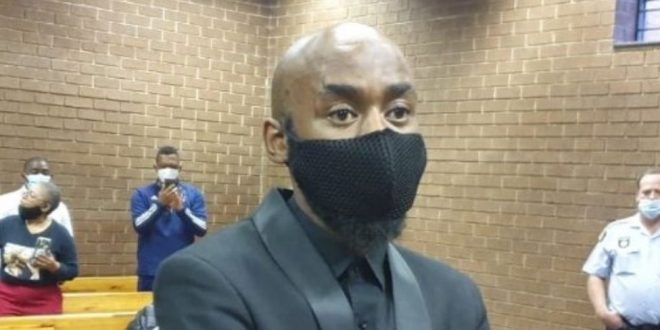 At a court in Johannesburg, the boyfriend of a South African woman, whose murder galvanised protests against violence against women in the country, has been charged with her murder.

The body of Tshegofatso Pule a young woman of 28-years-old was found hanging from a tree last June, with multiple stab wounds.

Mzikayise Malephane, 31, recognize at a court in Johannesburg the allegations against him and pleaded guilty. He said he was paid by the girl’s ex-boyfriend to carry out the killing.

Prosecutors have charged Mr Shoba, who was arrested last week, with murder, conspiracy to commit murder, and defeating the ends of justice.