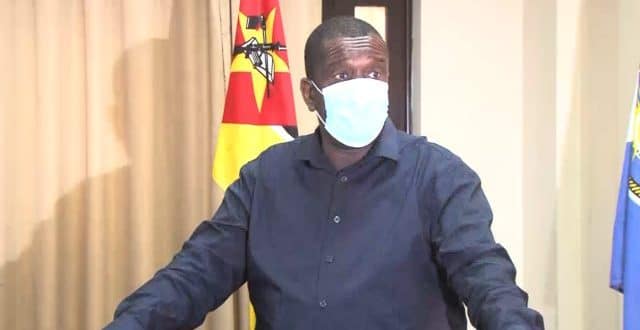 The leader of the second-largest opposition party in Mozambique, Daviz Simango has died in neighbouring South Africa where he had been evacuated on Feburary 13.

A few days earlier, Mr Simango was tested negative whereas his wife was tested positive for coronavirus.

His brother Lutero Simango told journalists at the time that his brother was having trouble breathing and so it was thought advisable to send him to South Africa for further treatment.

Mr Simango an extremely popular figure was the major of Beira on the coast, north of the capital Maputo.

Mr Simango in 2009, founded the Mozambique Democratic Movement (MDM), and it was as the MDM candidate that he won the Beira municipal elections in 2013 and again in 2018.

He was the MDM candidate in the presidential elections of 2009, 2014 and 2019, coming third on all three occasions.