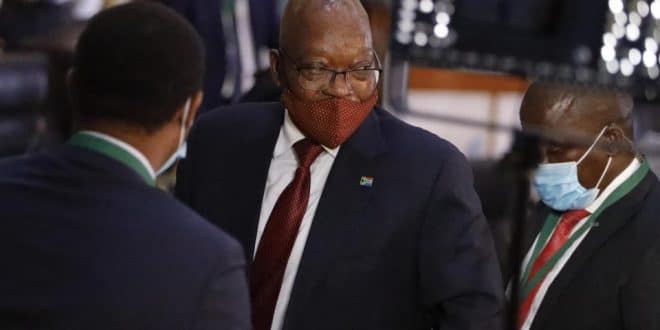 The judicial inquiry into government corruption in South Africa has asked the Constitutional Court to sentence former President Jacob Zuma to two years in prison for contempt.

This followed Mr Zuma’s failure to appear before the State Capture Commission last week, despite a summons and an order from the highest court to do so.

Mr Zuma was due to answer questions relating to alleged government corruption during his tenure.

He has repeatedly snubbed summonses to appear, accusing the judges of bias.

Mr Zuma was forced to resign in 2018 over multiple corruption allegations, all of which he denies.