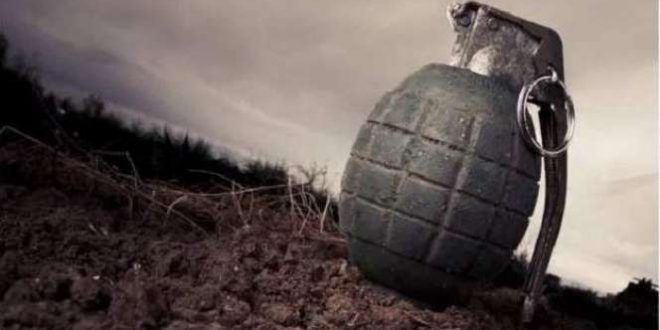 Uganda: six children died while playing with an old bomb

Six children were killed and five others injured in northwest Uganda after an old explosive they found in the bushes detonated as they played with it, police said Thursday.

Three children died instantly while three others succumbed to injuries on their way to hospital in Adjumani, a district of the West Nile region that witnessed years of conflict and insurgencies.

“Preliminary investigations suggest the explosion was from a hand grenade abandoned during the Lord’s Resistance Army (LRA) insurgency that affected West Nile region, and in particular, Adjumani which was greatly affected”, said Josephine Angucia, a regional police spokeswoman.

“Five children were seriously wounded and being treated at the district hospital”, Angucia said.

In the 1990s, government forces battled rebels from the West Nile Bank Front and the LRA across northern Uganda, with civilians suffering a horrific toll.

The United Nations says the LRA killed more than 100,000 people and abducted 60,000 children in a campaign of violence that spread beyond Uganda to Sudan, the Democratic Republic of Congo and the Central African Republic.