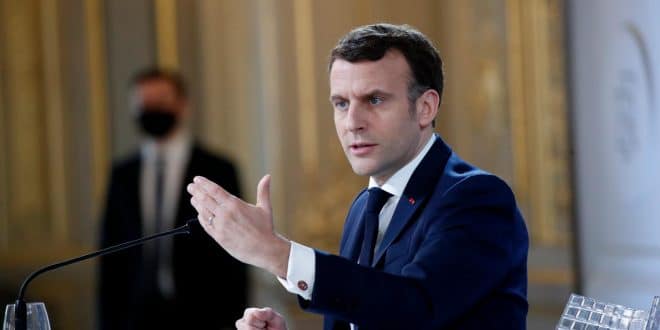 Emmanuel Macron the French president said that Europe and the United States should urgently allocate 3% to 5% of their coronavirus vaccine supplies to developing countries where vaccination campaigns have scarcely begun.

In an interview granted to the UK-based Financial Times newspaper, he said some African nations were having to buy Western vaccines at over twice the price paid by the European Union.

Read also: Ebola: a suspected case of the virus detected in Liberia

“It’s in the interest of the French and the Europeans. Today I have more than 10m of our fellow citizens who have families on the other side of the Mediterranean,” he was quoted as saying.