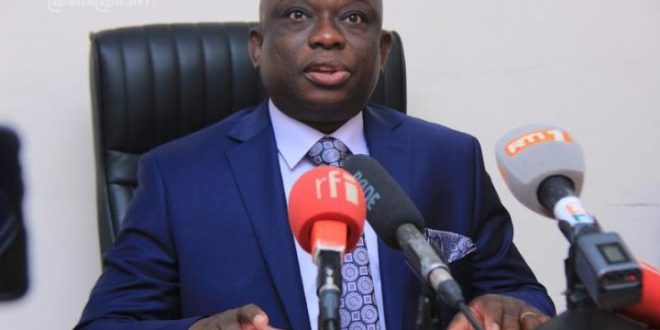 Ivorian Minister of Reconciliation, KKB, will soon be in The Hague

Acquitted at first instance by the ICC while waiting to return to their country, the Ivory Coast, the two personalities will be able to meet the new member of the government.

According to Bertin Kouadjo Bertin, this task was personally given to him by the Ivorian president Alassane Ouattara. On the sidelines of this trip, the Ivorian Minister also intends to go to Ghana where he could meet the exiled of the last socio-political crisis caused by the presidential elections of October 2020.