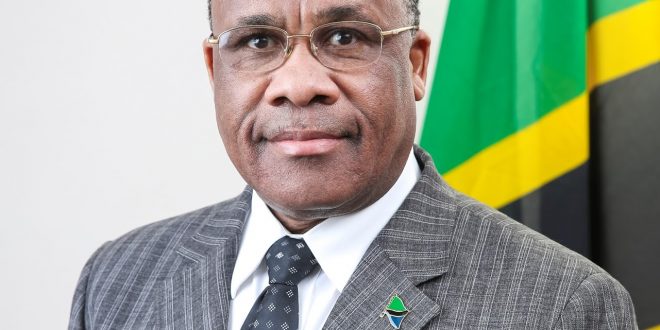 The top aide of Tanzania’s president died on Tuesday night in the capital, Dodoma. The government has not disclosed the cause of his death.

Chief Secretary John Kijazi died while receiving treatment at the Benjamin Mkapa Hospital, according to a statement released by the president’s office.

He was also the head of the civil service.

He died hours after the death of the first vice-president of the country’s semi-autonomous islands of Zanzibar, Seif Sharif Hamad.

Health experts have accused the authorities in Tanzania of downplaying the threat posed by Covid-19.

Tanzanian President John Magufuli has called for prayers and herbal remedies to counter it.