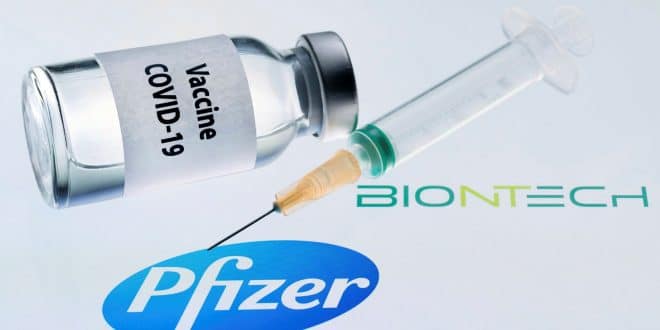 A deal for Taiwan to buy 5 million doses of a COVID-19 vaccine developed by Germany’s BioNTech SE is on hold, the island’s health minister said on Wednesday, citing potential Chinese pressure for the delay.

According to the Taiwan Health Minister Chen Shih-chung, officials were on the verge of announcing the deal in December when BioNTech pulled the plug.

While he did not directly say China was to blame, Chen implied there was a political dimension to the decision and that he had been worried about “outside forces intervening”, hence his caution in discussing the planned deal publicly.

“Certain people don’t want Taiwan to be too happy,” he added, without elaborating, in a radio interview.

China, which claims Taiwan as its own territory, has repeatedly sparred with the island over the coronavirus pandemic.

Read also: Nigeria: boys missing after attack of a school by gunmen

Taiwan announced late in December it had agreed to buy almost 20 million doses of COVID-19 vaccine, including 10 million from UK drugmaker AstraZeneca, with the rest coming from the COVAX global vaccine programme and an unnamed company.