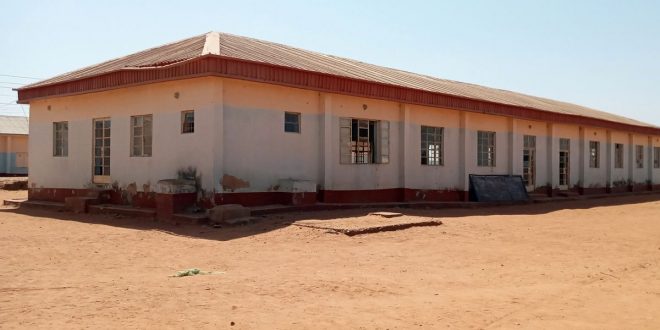 Nigeria: boys missing after attack of a school by gunmen

Gunmen have stormed a boys boarding secondary school in Nigeria and abducted some students and staff, reports from the north-central town of Kagara in Niger state say.

A local official at the school said that the gunmen attacked the institution in the early hours of Wednesday.

He said a number of students had been abducted as well as four staff and their families. Some students fled during the attack.

The authorities were doing a headcount to ascertain the actual number of abductees, he added.

It is not clear who carried out the attack but kidnappings for ransom are rampant across Nigeria, with Niger state being among the worst affected.

In December more than 300 schoolboys were abducted in the town of Kankara in the northern state of Katsina. They were later released after negotiations with the gunmen.