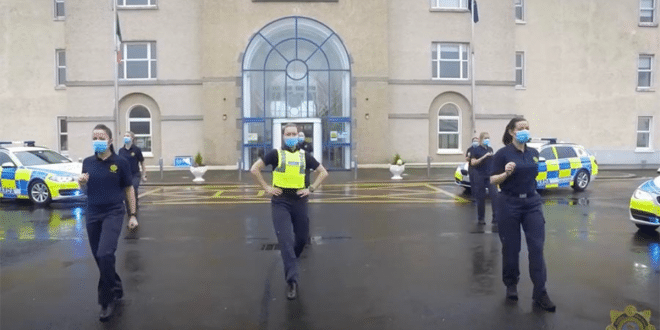 North Rhine-Westphalia, Germany’s most populous state, says it has had to pay fees to Warner Music after several of its police forces took part in a viral dance challenge.

The song Jerusalema by South Africa’s Master KG spread online last year after groups around the world choreographed it to spread happiness in the time of the pandemic.

The official video has more than 330 million views on YouTube:

The penalty to North Rhine-Westphalia, which has not been revealed, has seen some local fire services deleting their videos or cancelling plans to make one, AFP news agency reports quoting Germany’s national news agency.

The move by Warner has sparked sharp criticism on their Facebook page on Monday, with many users accusing the label of “shabby behaviour”.

But the music label has defended its action, France 24 reports.

“We love the fact that the fans are getting behind ‘Jerusalema’. But if organisations in Germany use the song to promote themselves, we think they should secure a dubbing licence,” a Warner spokesman told Focus.

“In these difficult times, it is more important than ever that artists and performers are paid for their music when it is used by third parties to enhance their reputation,” the spokesman said.