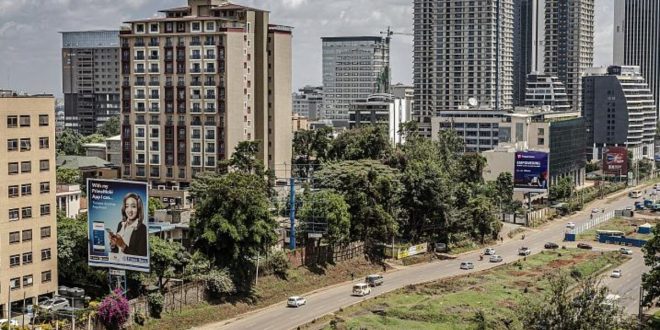 British company pays to victims of rape and rights abuses in Malawi, Kenya

A UK company, Camellia Group, agreed to settle legal claims from a number of Kenyan and Malawian women over gross human rights abuses and rape allegations.

The firm’s guards have been accused of committing atrocities ranging from killings, rape and other forms of sexual and gender-based violence.

The Macadamia, tea and avocado company paid a total of over $9.7 million to 85 women in Muranga country in central Kenya and Mulanje and Thyolo districts of Malawi.

A statement from the company’s update on February 11 reads: “In January 2020, Camellia Plc announced that it and certain UK subsidiary companies faced legal claims in the UK based on allegations against two businesses in its African operations, namely Kakuzi in Kenya and EPM in Malawi. These claims have now been resolved at settlements costing up to £4.6m in relation to the Kenyan claims,and £2.3m in relation to the Malawian claims.”

Camellia Group has also vowed to address any issues that will culminate later from any misconduct from workers.

They also promised to build new roads and employ safety marshals to provide security to communities and workers.

Besides the pay, the group also vowed to improve safety for female employees, facilitating community amenities and training programs for its employees.

“The settlement is intended not only to resolve the claims themselves but also to help Kakuzi to strengthen its relations with the local communities and to continue to support the thousands of smallholder farmers who rely on Kakuzi to get their avocados to market,” said Camellia.