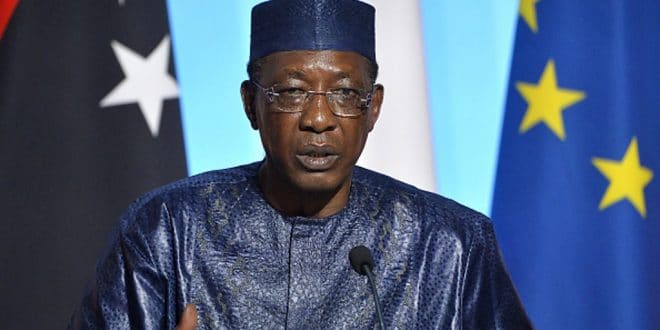 Jonathan Carreidas 15 February 2021 Africa, In the news Leave a comment

Chad has called on foreign powers to urgently increase funds for the development of the Sahel.

Speaking at a summit on Islamist violence in the region, the Chadian President Idriss Deby said combatting poverty would help defeat militancy.

The French President Emmanuel Macron is attending the meeting via video link.

France last year boosted its deployment in the Sahel to more than 5,000 troops.

But the deaths of dozens of French soldiers have increased domestic pressure for them to come home.

French and other international troops, plus a large regional force, have been unable to contain the insurgency.