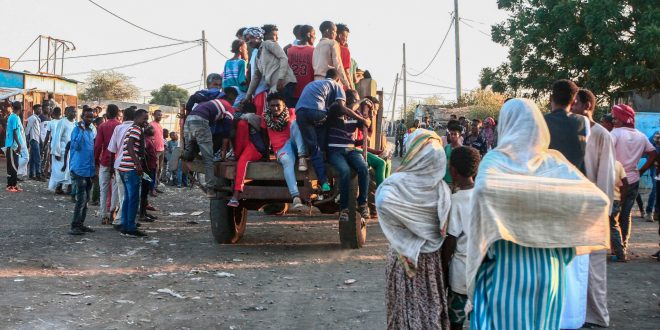 It’s been 100 days since fighting broke out in Ethiopia’s northern Tigray region. In that time, hundreds of thousands of people have been forced out of their homes. Many are going hungry.

“I’m sheltered at my friends and I rely on them … I have no work,” one of the victims told the BBC.

He’s in Ethiopia’s Tigray region, where fighting has now been going on and the picture he paints of life on the ground is a bleak one.

When it all began, the Ethiopian government said it was carrying out a “law-enforcement operation”.

But, amid allegations of war crimes and other atrocities by all sides in this conflict, it’s been hard to find out what’s actually going on there.

So, what do we really know about the situation in Tigray?