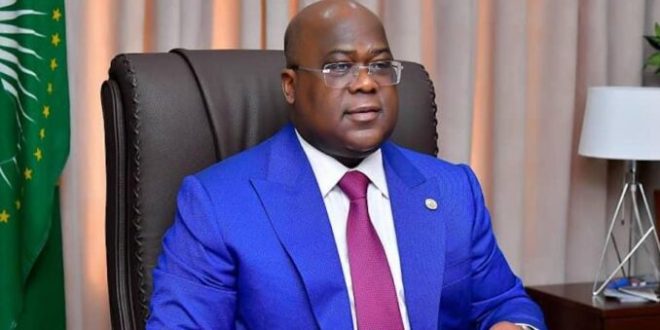 Félix Tshisekedi, president of the Democratic Republic of Congo has now taken over the helm of the African Union to serve as the chairman for one-year.

The continent has so far been hit less hard than other regions, recording 3.5 percent of global virus cases and 4 percent of global deaths, according to the Africa Centres for Disease Control and Prevention (Africa CDC).

But many African countries are battling damaging second waves while straining to procure sufficient vaccine doses.

African leaders are speaking out against hoarding by rich countries at the expense of poorer ones.

“There is a vaccine nationalism on the rise, with other rich countries jumping the queue, some even pre-ordering more than they require”, said Moussa Faki Mahamat, chairman of the AU’s executive body, the African Union Commission, in a recent interview the AU posted online.

Vaccine financing is also expected to be discussed at the summit.

Other issues facing the continent are the Nile Dam dispute and conflicts in Ethiopia’s Tigray, the Sahel and the Central African Republic.