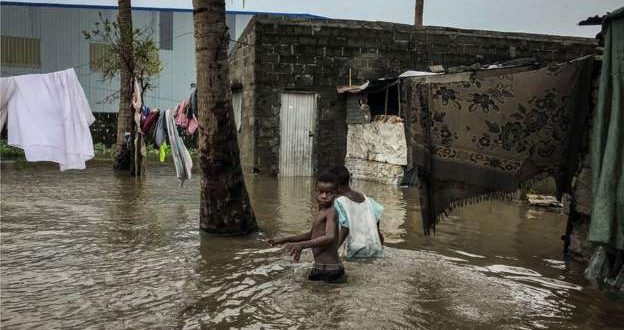 Mozambicans warned of another cyclone

Mozambican authorities have warned of an upcoming cyclone that will affect the central provinces of Zambézia and Sofala and the southern province of Inhambane.

The National Meteorological Institute (Inam) predicts the cyclone will land on February 13.

This will be Mozambique’s third cyclone in the current rainy season after Cyclones Chalane and Eloise.

Inam says the situation is the result of a low pressure system that was formed in the Mozambique Channel on Sunday.

The current projections indicate that this meteorological system has a strong chance of reaching the stage of tropical depression on Thursday, Inam said in a statement.

The institute says it continues to monitor the phenomenon and urged the public to adhere to warnings that will be issued by other government agencies.

Mozambicans have in the past been caught up in flooding despite warnings from the government to move to higher grounds.