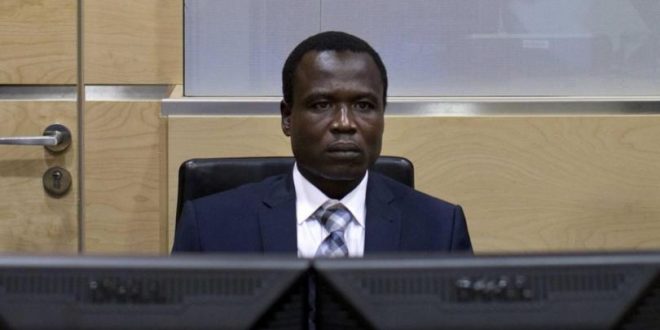 The International Criminal Court (ICC) is set to deliver its verdict in the trial of Dominic Ongwen, a former child soldier turned rebel commander; he is accused on 70 counts of crimes against humanity and war crimes.

Mr Ongwen, a feared commander of the Lord’s Resistance Army (LRA), is the first member of the LRA to appear before the court.

Murder, rape, torture, sexual slavery and use of child soldiers between 2002 and 2004: Ongwen faces a string of horrific charges.

The former rebel commander who went on trial in December 2016, pleaded not guilty to the charges at the start of proceedings and continues to deny all accusations.

Rights groups say the LRA abducted tens of thousands of children for use as soldiers and sexual slaves, and killed and maimed thousands of civilians in remote regions of northern Uganda, north-eastern Congo, South Sudan and the Central African Republic during its three-decade insurgency, which ended in 2005.

Although sentencing will take place at a later date, if convicted, Ongwen faces life imprisonment.