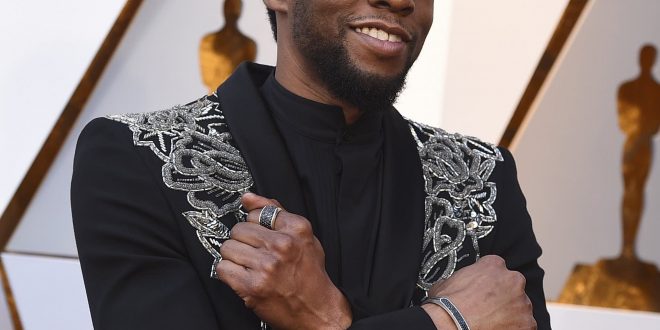 “Ma Rainey’s Black Bottom” came away with nine nominations. The film delves into the story of blues singer Ma Rainey, who joins her band during a turbulent recording session at a Chicago music studio in 1927.

The nominees were announced Tuesday on the organization’s Instagram page by Chloe Bailey, Anika Noni Rose and Nicco Annan, along with T.C. Carson and Erika Alexander.