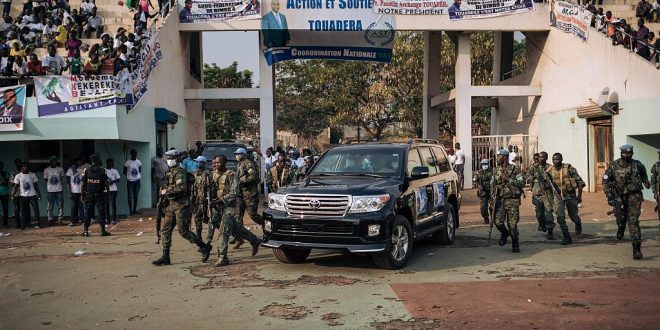 After describing the process as a sham, a coalition of opposition parties in the Central African Republic (CAR) has withdrawn from parliamentary elections.

This withdrawal comes a day after the constitutional court rejected attempts to cancel the first round of voting over allegations of fraud.

The situation in the CAR is extremely serious as rebels opposed to the re-election of President Faustin-Archange Touadéra have been advancing on the capital, Bangui.

François Bozizé, ex-president of the Central African Republic who was barred from standing for re-election after being accused of murder, torture and other crimes, is accused by the government of supporting the rebels. He denies the accusation.

“More than 2,000 people have fled their homes in recent weeks” the UN says.