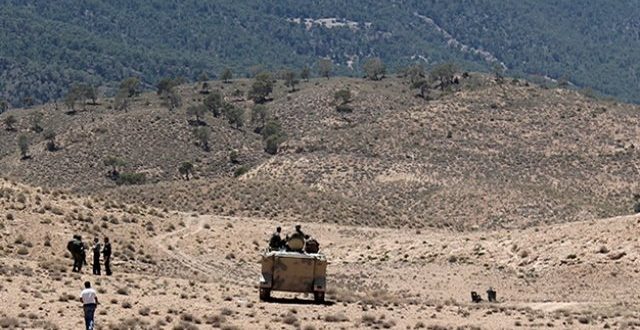 An explosion caused by a landmine has killed four Tunisian soldiers near the country’s border with Algeria.

A spokesman for the defence ministry in Tunis said the blast was caused by a landmine.

He said the troops were part of a unit that had been searching for what he described as “terrorists” in a mountainous area.