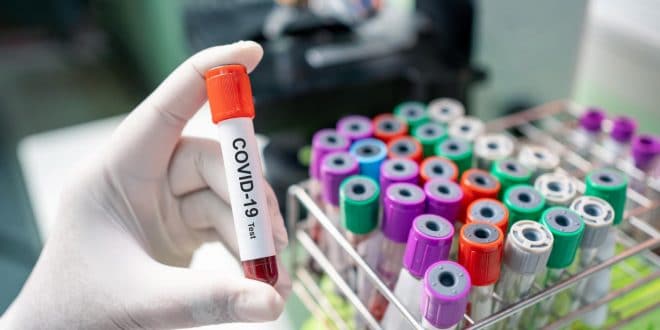 The United Kingdom has sent an emergency medical team to Eswatini to help the southern African country deal with a surge in coronavirus cases.

The kingdom, formerly known as Swaziland, has a population of a million and seen around 500 people die from the virus.

“Earlier last year the local health services coped remarkably well and managed to keep the fatality rate relatively low. However this recent surge in cases has seen a significant increase in fatality rate”, said Andy Kent, who is team lead.

The team has clinicians and biomedical engineers to boost the staffing capacity in the country, which borders South Africa where a more contagious variant of the virus has been reported.