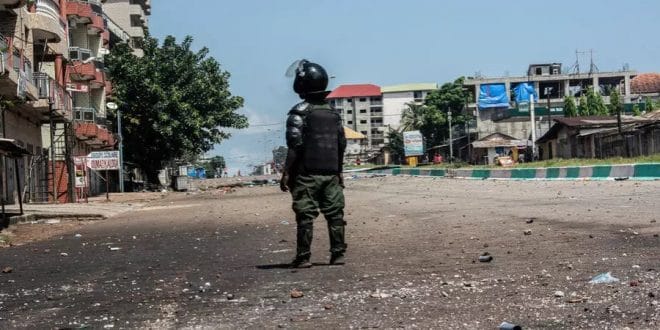 They were arrested in connection with protests last year against a referendum on a new constitution that allowed President Alpha Condé to stand again in elections, which he went on to won.

Those who died in the main prison in the capital, Conakry, include two members of the Union of Democratic Forces of Guinea (UFDG), the main opposition party whose leader Cellou Dalein Diallo came second in last October’s election.

The rights group also wants the immediate and unconditional release of all others detained for exercising their freedom of expression.

Read more: Tanzania has no intention of importing Covid-19 vaccines

It says that about 400 opposition supporters remain in prison and many families are not informed about the condition of their relatives.