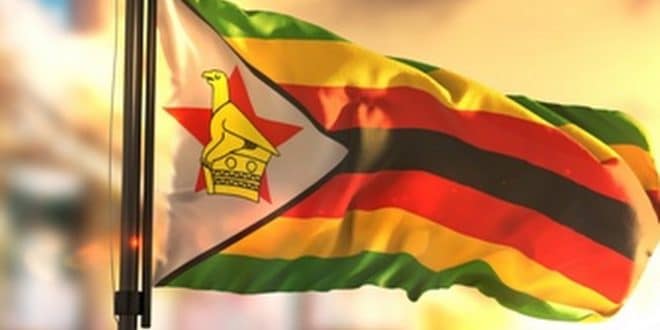 The British government has announced sanctions against four Zimbabwean security officials, accusing them of human rights abuses, including killing protesters.

Owen Ncube, the Minister of State for National Security , as well as the head of the police, the intelligence agency and the former chief of the presidential guard, will have any assets in the UK frozen. They’ll also be banned from visiting.

The UK referred to the killing of protesters during post-election violence in 2018, and unrest in January the following year.

In a tweet, Zimbabwe’s government spokesman Nick Mangwana said none of the officials targeted had any assets in the UK or had any intention of travelling there.