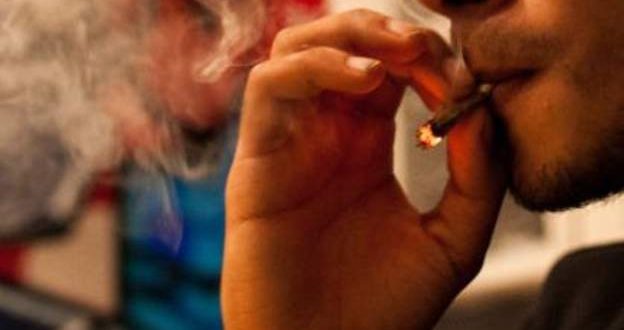 Three young Tunisian men are reported to have been sentenced to 30 years in prison for smoking cannabis at a football stadium.

A spokesperson at the regional court that delivered the sentence said that it was based on three separate laws which include 10 years for drug consumers and traffickers and 20 years for taking drugs in a public place.

An MP has called for a presidential pardon to be issued for the three men.