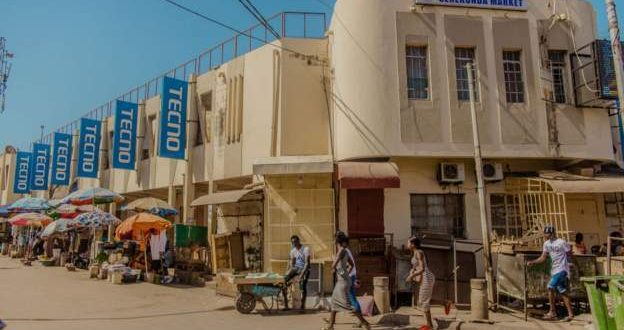 Authorities in the Gambia say they are going to reveal the identities of 40 people who have violated Covid-19 regulations.

Gambian journalist Omar Wally told BBC Newsday that the 40 people walked out of coronavirus treatment centres and the government says they were endangering the lives of people.

“They tested positive and were taken to treatment centres and they decided to leave, out of 155 people 40 of them decided not to abide by the Covid rules,” Mr Wally said.

The country has registered 4,019 confirmed cases and 128 deaths, according to John Hopkins University.

“Many people still don’t believe Covid exists so if government can go ahead and publish these names is one thing, but whether those people will abide by rules is another thing,” he said.