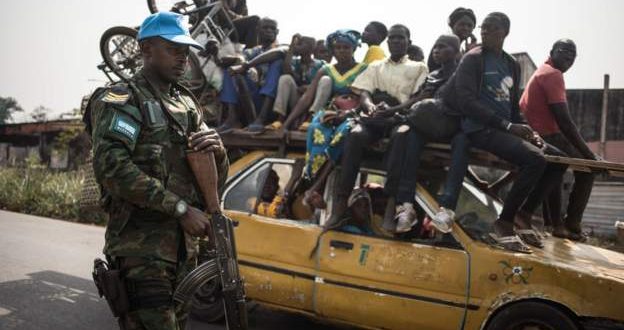 According to the Central African Republic’s officials, government troops have killed 44 rebel fighters who had surrounded the capital, Bangui, in an attempt to overthrow the new administration.

A government spokesman told the French news agency that the soldiers had captured the village of Boda with the help of Russian paramilitaries.

There’s no independent confirmation of the government claim, which comes days after it declared a state of emergency to fight the rebels, who control two-thirds of the country.