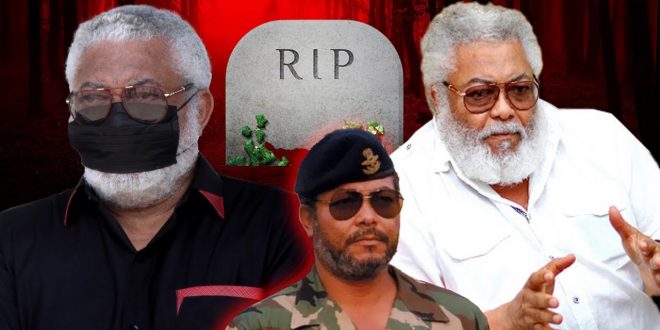 Former Ghanaian President Jerry Rawlings will lie in state from Monday in the capital, Accra, although strict Covid-19 protocols will be in place for people who want to pay their respects.

John Jerry Rawlings, who was Ghana’s longest-serving leader, died in November, aged 73, after a short illness.

Funeral events officially started on Sunday with a church service and vigil in Accra, the capital.

Rawlings will be buried on Wednesday, with a number of present and former heads of state in attendance.

Read more: Death of eleven people near the Somalia-Kenya border

The funeral was supposed to have happened in November, but was postponed following disagreements among Ghana’s political leaders.

He led a military government in Ghana for more than a decade after staging two military coups in 1979 and 1981, but returned the country to multiparty democracy in 1992.