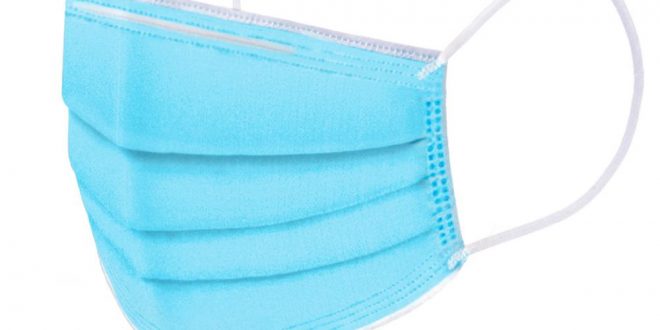 Benin: health workers put in prison for not wearing a mask

The information is reported by our colleagues of Beninwebtv. According to the online media, health workers and nurses were arrested by the police for not wearing a mask in the Departmental University Hospital Center of Borgou on Monday, January 18.

According to the departmental director of health , Ibrahim Mama Cisse cited by the online site, these arrestations set the tone for repression for not wearing a mask in his area of juridiction.

Having been clear on the matter, the doctor-colonel precised in Les colonnes de la Nation that “charity begins at home. We have to sweep hour house first before taking care of other people’s yards.”

According to Ibrahim Mama Cisse, the lastest figures on the virus in Borgou are to be feared.

“The number of cases detected from December 2020 to January 15 is greater than that recorded during the last 10 months.” he pointed out.

He moreover denounces the non-respect of the preventive measures in this area of the country where people do not wash their hands, the physical distancing is violated with the organization of festive manifestations without any sanitary measure,as reported by beninwebtv.