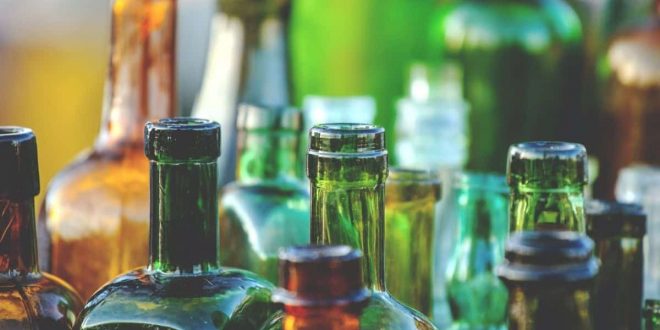 Mozambique: opposition party Renamo condemns an action of the police

The confiscation of alcohol during raids conducted by Mozambique’s police to enforce Covid-19 restriction measures has been condemned by the main opposition party Renamo.

Bars had been ordered to close under new measures and restaurants had their opening hours shortened.

Renamo spokesperson Ivan Mazanga said as the authorities had not listed where the alcohol had been taken from it would make it difficult for the owners to recover anything later.

This would affect the livelihoods of business people and their families, he said.

The body tasked with inspecting business premises said the confiscation of goods was illegal and that it had not been consulted about the raids.

Rita Freitas, the general inspector at the National Inspectorate of Economic Activities, said any violations by businesses should lead to the revocation of their licences for a period of time in line with the law.