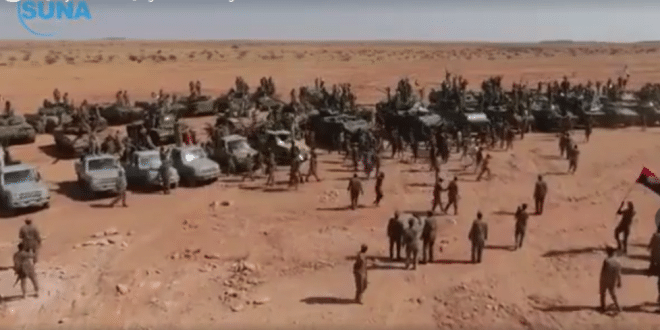 A ‘third party’ accused by Ethiopia for Sudan border row

Ethiopia’s military has accused an unnamed “third party” of being behind its border dispute with Sudan, according to state-owned Ethiopian News Agency.

Army Chief of Staff General Birhanu Jula on Wednesday said a “third party was behind the Sudanese army’s violation of Ethiopia’s sovereignty”.

He said that Sudan should avoid “war traps” being set by the unnamed party, and resolve the border dispute through negotiations.

“Ethiopia does not want to go to war with friendly Sudan but wants to solve the problem peacefully,” he is quoted as saying.

Read more: Nigeria announces its own vaccine against covid-19

Clashes between the East African neighbours over the disputed al-Fashaga region have escalated recently after Sudan in late December announced it had regained control of all its territories that were under the control of Ethiopian militias for over 25 years.

Ethiopia accused Sudan of occupying its territories, a charge that Khartoum has denied.