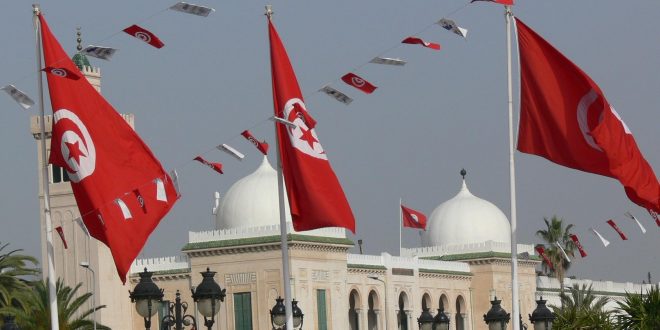 Tunisian president calls on protesters to calm down

The Tunisian president has urged protesters to desist from vandalizing private and public properties. Kaïs Saïed met with residents of Ettadhamen city, Monday.

It comes after a fourth consecutive day of protests across the country. Protesters are battling against social and economic crisis.

“Through you, I want to speak to all the Tunisian people, I know the state of poverty and I also know who is exploiting your poverty. Don’t let anyone exploit your misery, don’t attack private or public property. We live today because of moral values and not because of theft or looting”, said the president.

Tunisians are disappointed about high unemployment rate. The financial crisis in the North African nation has also angered locals. That’s why they have been protesting since last Friday.

Read more: United Nations: Somalia at risk from election row and US withdrawal

On Monday, officials said more than 600 people have been arrested. Troops were deployed after a third consecutive day of protests.

The protests erupted days after Tunisia commemorated the 10th anniversary since the exile of former president Zine El Abidine Ben Ali. He was pushed from power in a popular revolt that later reached other North African and Mideast countries, known as the Arab Spring in 2011.