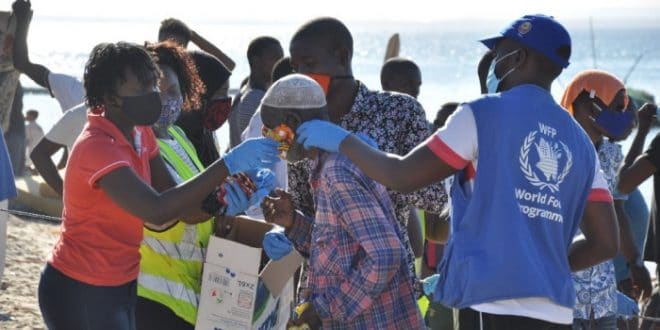 The insurgency in Mozambique created a ‘humanitarian crisis’

The United Nations says that an Islamist insurgency in northern Mozambique has created a humanitarian crisis.

The World Food Programme(WFP) said the cost of food had soared and that the violence had limited access to water, sanitation and education.

About 570,000 people have been forced to flee their homes.

Hundreds have been killed by the jihadists, who launched their insurgency in 2017.