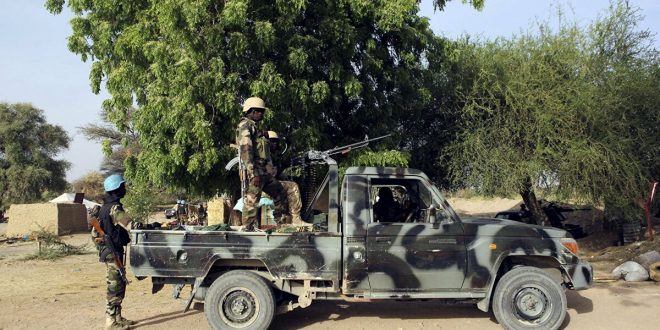 Four soldiers were killed on Monday in Niger and eight others seriously injured after an explosion at an artisanal mine in the South-Eastern part of the country near the border with Nigeria.

According to the Ministry of Defense, the soldiers were pursuing jihadists who had attacked Chetima Wangou military post in the south-eastern region of Diffa on Sunday.

At least eight soldiers were killed when the post was targeted on 7 March last year.

In 2019, an attack in the same locality killed seven Nigerien soldiers.

Attackers linked to the Islamic State in West Africa (ISWAP) group are suspected to be behind Sunday’s attack, though the authorities often say the attackers are Boko Haram militants.

Read more: Tunisian president calls on protesters to calm down

Niger is due to hold its presidential election at the end of February and one of the main challenges for the next president will be to curb jihadist attacks.