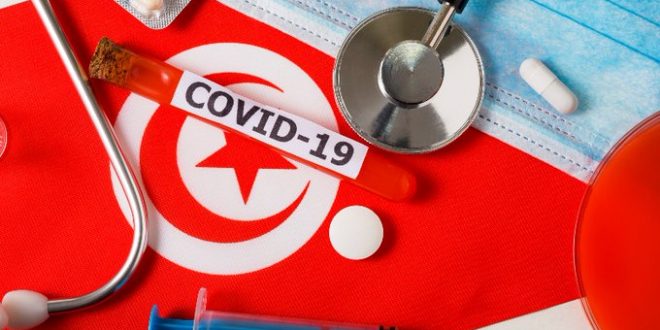 Algeria Will Share its COVID-19 Vaccine Doses with Tunisia

Algeria will share its COVID-19 vaccine doses with Tunisia in the spirit of fraternity between the two countries as confirmed by the Tuniaisan Foreign Minister Othman Jerandi on Thursday.

“Among the calls I made this time, I had a call with my counterpart, the Algerian Foreign Minister, about the possibility of receiving some vaccines from Algeria. The foreign minister responded positively and directly, saying that Algeria did not receive the vaccines yet, but as soon as they receive them, they will share them with Tunisia.”

Although the information is yet to be publicly confirmed by Algerian authorities, this could be a new gesture of solidarity from Algeria towards Tunisia as in February 2020, President Abdelmadjid Tebboune announced a deposit of 150 million US dollars from the Algerian bank to the Tunisian Central Bank.

The Scramble for Coronavirus Vaccines

Algeria has already placed orders for batches of the coronavirus vaccine from its longstanding allies China and Russia whose first batch of Sputnik V is expected to arrive by the end of the month, according to the Algerian Health Minister’s statement on Wednesday.

Tunisia, which has twice changed Health Minister since the onset of the pandemic, has announced a vaccination campaign for the second quarter of 2021 and has increased diplomatic contacts to acquire the vaccine.

The American-German Pfizer/BioNTech has already received marketing authorisation for the Tunisian market and Tunis has ordered two million doses, the first batches of which are expected in the second quarter of 2021, the director of the Pasteur Institute of Tunis, Hechmi Louzir, told AFP.

Consultations are underway with the Russian side for the acquisition of ‘Sputnik V,’ according to Health Minister Faouzi Mehdi.

North Africa Impacted by the Pandemic

Algeria has recorded since the beginning of the pandemic of new coronavirus more than 100,000 cases of contamination, including more than 2,800 deaths.

Tunisia, where the population is four times less numerous, is facing a resurgence of cases. The Ministry of Health has recorded a total of more than 168,000 cases, including more than 5,400 deaths since the virus began to spread.