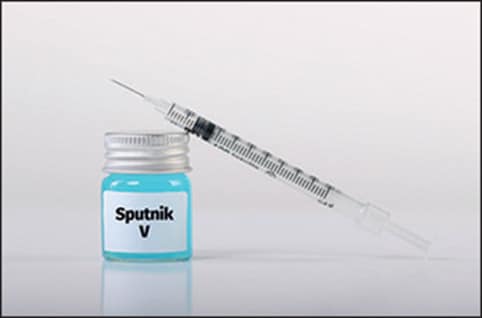 1,5 million Russians are already vaccinated against the covid-19 virus

Russia has just began vaccination and it began with the category of people the most affected by the virus or the most exposed to the virus since the early December. A mass vaccination campaign is planned from next week.

Russians who are more than 18 years old could be vaccinated against the coronavirus from the next week.

The administration of the vaccine has started by the nursing staff and the teachers, and progressively, the access to the vaccine has been extended to other categories of the population including the social workers, and the government officials.

Read more: To fight against the spread of covid-19, Algeria approves Sputnik V

Russians could be freely vaccinated by the SputnikV, the best vaccine in the world according to Vladmir Putin.

The official figures indicate that 1,5 million Russians have already been vaccinated.