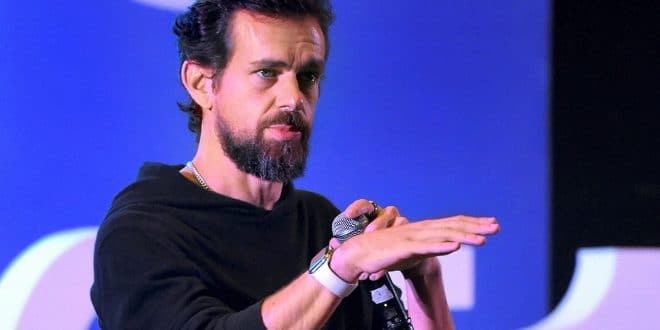 Is Jack Dorsey regretting to ban Donald Trump from Twitter?

Twitter founder Jack Dorsey considers the decision to ban Donald Trump from the platform to be ‘the right one’, but nonetheless constitutes a ‘failure’ and ‘sets a precedent’ which he considers ‘dangerous’ vis-à-vis the power held by large companies.

It is a “failure on our part to promote a healthy conversation,” he tweeted, Wednesday, January 13, in a series of messages in which he returns to the social network’s decision to banish the United States outgoing President for having encouraged the violence of the Capitol.

These kinds of measures “divide us. They limit the possibilities of explaining, of redeeming oneself, of learning”, he continued.

“And that sets a precedent that seems dangerous: the power that an individual or business has over part of the global public conversation.”

Twitter was the Republican billionaire’s main communication tool, who used it on a daily basis to directly address his 88 million subscribers. He was also suspended from Facebook, Snapchat, Twitch and, since Tuesday, YouTube for a week.

But the tweet network’s decision is by far the most iconic. The ostracization of the head of state has been hailed by many elected officials, but it has also drawn criticism from associations and leaders like Chancellor Angela Merkel, concerned about the power of technology companies.