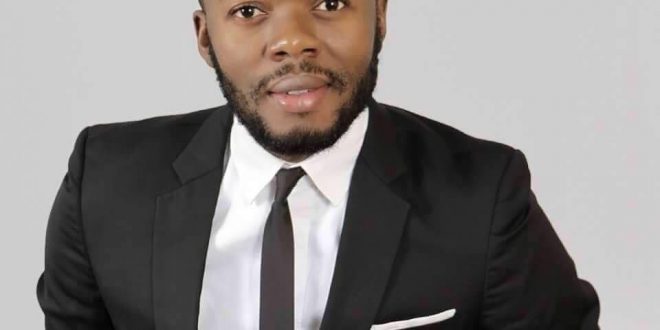 Real hit maker, Dj Kerozen is actually preparing the next hit song. In a video on his official Facebook page, the singer gave his fans an idea of what will be his next song entitled “l’élu”.

Read more : 2020 was a successful year for Davido

After the album Abidjan Puissance, Dj Kerozen is now preparing a new song. ‘L’élu’ is the title given to the song he is preparing in the studio of Bebi Philip. After listening to the first extracts of the song and the first comments of his fans, we can say it will be a good hit song.