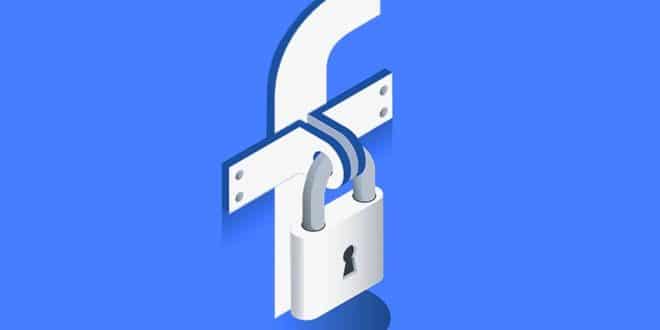 Jonathan Carreidas 12 January 2021 In the news, Politics Leave a comment

As a prelude to the general elections of Thursday January 14 , 2021 in Uganda, dozens of Facebook and Instagram accounts have been locked. According to the responsibles of these social networks, it is a group of coordinated account aiming to influence the public debate.

“Fake and duplicate accounts presumed close to the government, are involved in the management of certain pages in order to make them appear more popular”, explains Facebook. Thus, some members of the Ministry of Information and Communication and bloggers, supporters of President Yoweri Museveni, have seen their accounts locked.

As a reminder , president Yoweri Museveni is beating campaign to run for a sixth term at the head of Uganda.