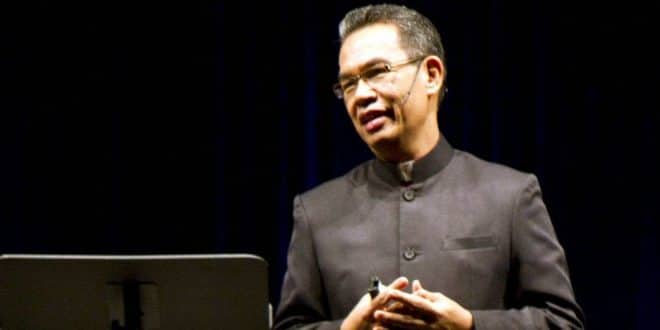 In its statement, the World Evangelical Alliance, which says it has followed what happened, points out that the events in the United States have a great influence on other parts of the world. “We have followed recent events with great anxiety and we join ourselves to our brothers and sisters in Christ in the United States to unambiguously condemn violence”, said the General Secretary Efraim Tendero. “ So we pray that God will bring healing to a divided nation that has suffered for too long from the polarized atmosphere of politics, society and even the Church”, he pleaded.

The World Evagelical Alliance calls for a solidarity of prayers for the United States shaken by a political crisis never equaled in recent decades. “We pray especially for pastors and church leaders to have the strength and wisdom to be at the forefront of building bridges in divided communities and to encourage ‘a Christian approach to politics and public life ”as declared by the American Evangelical Alliance”.